for all you do to help, I couldn't be doing

any of this without you, much appreciated 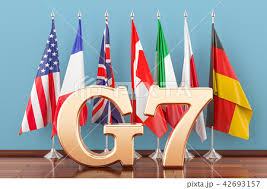 Images for camps of displaced persons. how many are there? 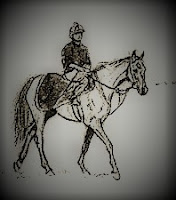 Greta Thunberg Addresses students in Bristol this morning:
Down from Manchester and around UK who have travelled to attend.
Climate Change: “More important than School,” Their Message: 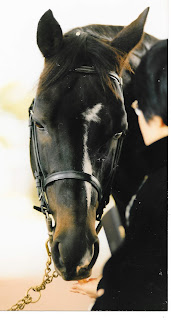 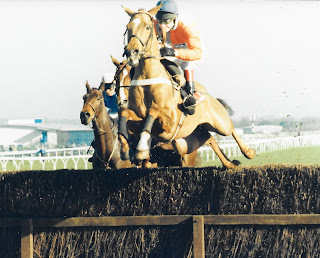 Mick Fitzgerald:
ITV4 Opening Show:
Saturday Horseracing Live:
JMC: Recently Labour Leader Jeremy Corbyn spoke out an behalf
of all hard working families, about how importaint it is to have
time off from work, and holidays, to refresh: At present and over
the last 8 decades this has not been the case: .... No - way to treat
trusted workers: 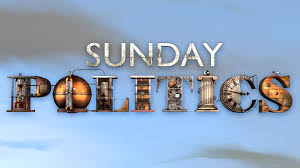 1.
Peter Henley has been a reporter in the South of England for more
than 20 years, covering five elections and interviewing all the party
leaders since Edward ...

UK: NS: JMC: From Downing Street London: What is the present Trade
relationship between the EU and UK?
BREXIT UK 2020 - Now out of the EU:  UK Brexit is about taking back
control of its own Trading.

NS: JMC: To say the least, future Trade talks between the EU and UK
appear all at sea:

years will not be changed by UK: Brexit:

JC: Can the Coronavirus be contained?

JC: What do Farmers want from Brexit?

JC: Sajid Javid and his working team sacked
Dominic Cummings blamed as Sajid Javid forced out of ...
www.theneweuropean.co.uk › top-stories › sajid-javid-resigns-after-n...
1.
13 Feb 2020 - Sajid Javid has quit as chancellor
after Number 10 ordered him to sack his team of
aides.

JC: The Budget: Will Taxes be increased?
JC: Have we seen a decade of distrust?


JMC: On Following Jesus, using some of


Jorge Mario Bergoglio and Abraham Skorka's quotes:
CONTENTS
How we experience dialogue By Abraham Skorka  VII
The façade as a mirror By Jorge Bergoglio  XIII
1.        On God  1

JMC: Praying for Julian Assange and all those like him
trapped in this cruel dark-age male political – legal monstrosity:
If you trained racehorses this way there woundn't be any racemeetings:

CNN.com
12 hours ago
Assange called White House to warn about Wikileaks and was told to try again later, court hears

Daily Mail
22 hours ago
What is Julian Assange accused of and why is the WikiLeaks founder being extradited?

The Telegraph
1 day ago
More for julian assange

Posted by Turfcall at 02:37 No comments: