en.wikipedia.org/wiki/Godolphin_Racing   Cached
Godolphin Racing, sponsored by Emirates Airline, is the Maktoum family's private thoroughbred horseracing stable and was named in honour of the Godolphin Arabian, who ..

Posted by Turfcall at 22:34 No comments:

Stephanie McGovern and Charlie Stayt
Charlie Stayt calls Alan Jones to account over hospital food caterers.
Sick people need gentle appetizing food served a little and often, a vital part in a person's recovery, or not as the case may be.

NEWS: BILL BARBER
“Harman has become more prominent in recent months and has acted in a way some regarded as more akin to executive than chairman. “
“Successor to take over reins at time of change for racing and BHA government
Page 1 and 5

TURFCALL
J Margaret Clarke Turfcall Factfile
“With BHA chief executive Paul Bittar due to leave early next year at the end of his three-year-term and the search for his replacement now under way, industry editor Bill Barber examines the issues surrounding the role. “


Paul Bittar had not earned “A Racing Right “ before he took this job which included adding a Bloodhorse Illiterate New Whip Ruling to the Rules of British Horseracing in 2011. "An Unjust Whip Ruling" In short a moral outrage and a Criminal Act that has been in force ever since upheld in error by Paul Bittar and served as punishment to many licensed jockeys, to include the horses. An evil error.
.

“SPORTS MINISTER LAUNCHES LEVY CONSULTATION PAGE 4."
Helen Grant writes in the Racing Post: .“Why I’m looking forward to hearing everyone’s views” .
Who's Views?   Grant has not achieved “ A Racing Right “ herself, at this level,  so she is not qualified to carry out a job like this in the first place..

“BHA horseracing government keen to work with betting industry to safeguard racing’s financial future. It’s a shame we’re not focused on building on the tremendous progress under the levy’ . Keen to work with whom? Who's financial progress? Who's financial future?  Who's safeguard?
53rd Levy Scheme
The terms of the 53rd Levy Scheme (1st April 2014 to 31st March 2015) were agreed on 24th October 2013, details of the Scheme can be found here.


About the HBLB
The HBLB is a statutory body established by the Betting Levy Act 1961 and now operating in accordance with the provisions of the Betting, Gaming and Lotteries Act 1963 (as amended)


“A significant newspaper presence for racing is no longer assured, writes Lee Mottershead. 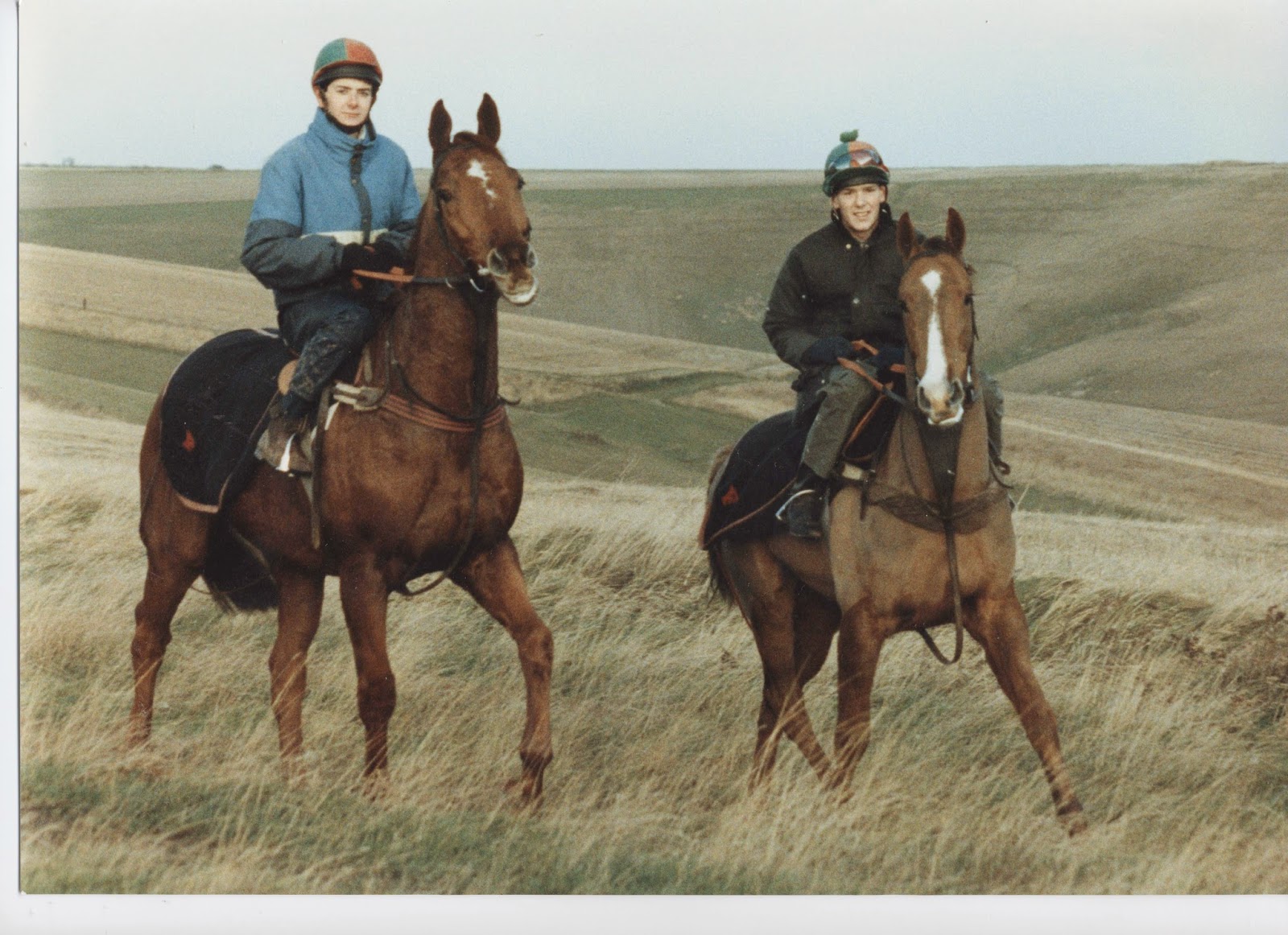 Posted by Turfcall at 22:21 No comments: