These flags here are to celebrate our global path to peace.
Peace that can provide Global Daily Decent Human Rights that include the Female of the Species. Remembrance Week 2015 on the BBC


55 thousand people died, it does haunt you.

YESTERDAY AT THE RACES
TALK OF THE TRACKS
Page 14.
Nottingham 12.50:
CR “ Wajeez follows the Golden Horn route with debut success.”
“WAJEEZ the winner runs in the colours of Hamdan Al Maktoum, and is trained by John Gosden, British Champion Flat Turf Trainer 2015. Gosden introduced Golden Horn at this course just over a year ago, trounced his rivals at 7-2. Once Graham Lee asked him to quicken the response was immediate and he shot clear to win by seven lengths from the well-regarded Twobeelucky, who in turn was clear of the remainder.
“A stocky sort, Wakeez is a half-brother of three winners and from the family of King George winner Belmez and was bought for 190,000gns as a yearling at Tattersalls.
Gosden said: “I was pleased with that. He’s had trouble with his shins and the cut in the ground suited him. In fact, he’s a horse who will always want some give in the ground – he wouldn’t like it good to firm. I’ll put him away now and I’ll keep him to a mile to begin with.”
“Betfred were clearly impressed and introduced the winner at 20-1 in the betting for the Investec Derby 2016, although he is available at 33-1 with William Hill and Sky Bet.
“The second division, run in a time 2,35 seconds slower, went to  the Godolpin newcomer Good Trip who came from well off the pace and, despite being green, ran on strongly for Kevin Stott to get the better of the more exposed West Drive.

JMC: We do not want our little babies having to
experience the terror of war,  anytime in their lives.
We come into this world fragile and helpless.
next the human journey:
Many of us leave this world fragile and helpless.
BBC1 BREAKFAST
6.00am to 09.15am
A warm welcome to all BBC Team:
Presented by Sally Nugent  and Charlie Stayt
Our Carol brings us a thorough weather forecast. Nippy Notes only here.
AUTUMN: WINTER:
Cloudy, damp start. Band of rain from South West moving across, strong winds.

HOW SAFE ARE OUR KIDS  ON LINE?

The Independent‎ - 30 mins ago
Hunt not being honest.

British Tory government for the rich and privileged:

HOW DISHONEST ARE THE TORY GOVERNMENT? WHAT DO YOU THINK?

IS THE PRESENT BRITISH POLITICAL SYSTEM AN UNSOUND INVESTMENT FOR THE BRITISH PEOPLE ? WHAT DO YOU THINK?

BBC One - This Week

13 hours ago - Andrew Neil. ... Andrew Neil, Michael Portillo and friends with late night political chat. ... UK viewers can watch all programmes in full from the last 12 months on BBC iPlayer.

JMC: HOW ARE WE BRINGING UP OUR CHILDREN?


Parents guide their young ones from birth,  ongoing throughout their school day prep, career direction, before launching them into the cruel hardship of life in the real world in 2015.


When did your parents give you your true life back after guiding you through your school - career direction days?


Do you own your own journey throughout your own lifetime?
Or are you someone else's slave? 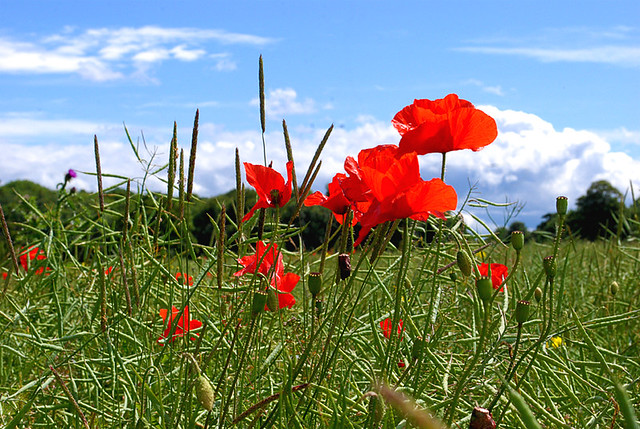